Dana Schmalz is a scholar of international law and legal philosophy. Her research focuses on international and European refugee law, fundamental rights, citizenship and political rights, and critical approaches to international law. Dana Schmalz holds a Ph.D. in law from the University of Frankfurt (2017) and an LL.M. in Comparative Legal Thought from Cardozo Law School, New York (2017). In her doctoral thesis, she explored the intersections of international refugee law and democratic theory, discussing the refugee concept in its relation to the territorial state and the access to political rights in different stages of displacement. A book manuscript based on the thesis is currently in preparation.

In spring/summer 2019, Dana Schmalz has been a visiting professor (Vertretungsprofessur) in public law at the University of Bremen. Prior to that, she has been a research fellow at the Max Planck Institute for Comparative Public Law and International Law in Heidelberg and Berlin (2011-2016), and a postdoctoral research fellow at the Max Planck Institute for the Study of Religious and Ethnic Diversity in Göttingen (2017-2018). She has been a visiting scholar at the University of Tel Aviv (2014), at Humboldt-University Berlin (2014/2015), at the European University Institute (2015), and most recently at the Zolberg Institute on Migration and Mobility of The New School, New York (2018/2019). She has taught courses at Freie Universität Berlin (2017) and Göttingen University (2017/2018).

Dana Schmalz is the co-founder and -editor of Voelkerrechtsblog and an associate editor with Verfassungsblog. She is an editor of the journal Kritische Justiz. Most of her writings can be accessed on her academia-page.

During her time at the Columbia Center for Contemporary Critical Thought, Dana Schmalz will be working on a research project on international law and population growth. In that context, she examines the histories of international law’s concern with regional and global population growth, and their interrelation with the thinking about equal rights. The research is funded by the Alexander von Humboldt Foundation through a two-year fellowship. 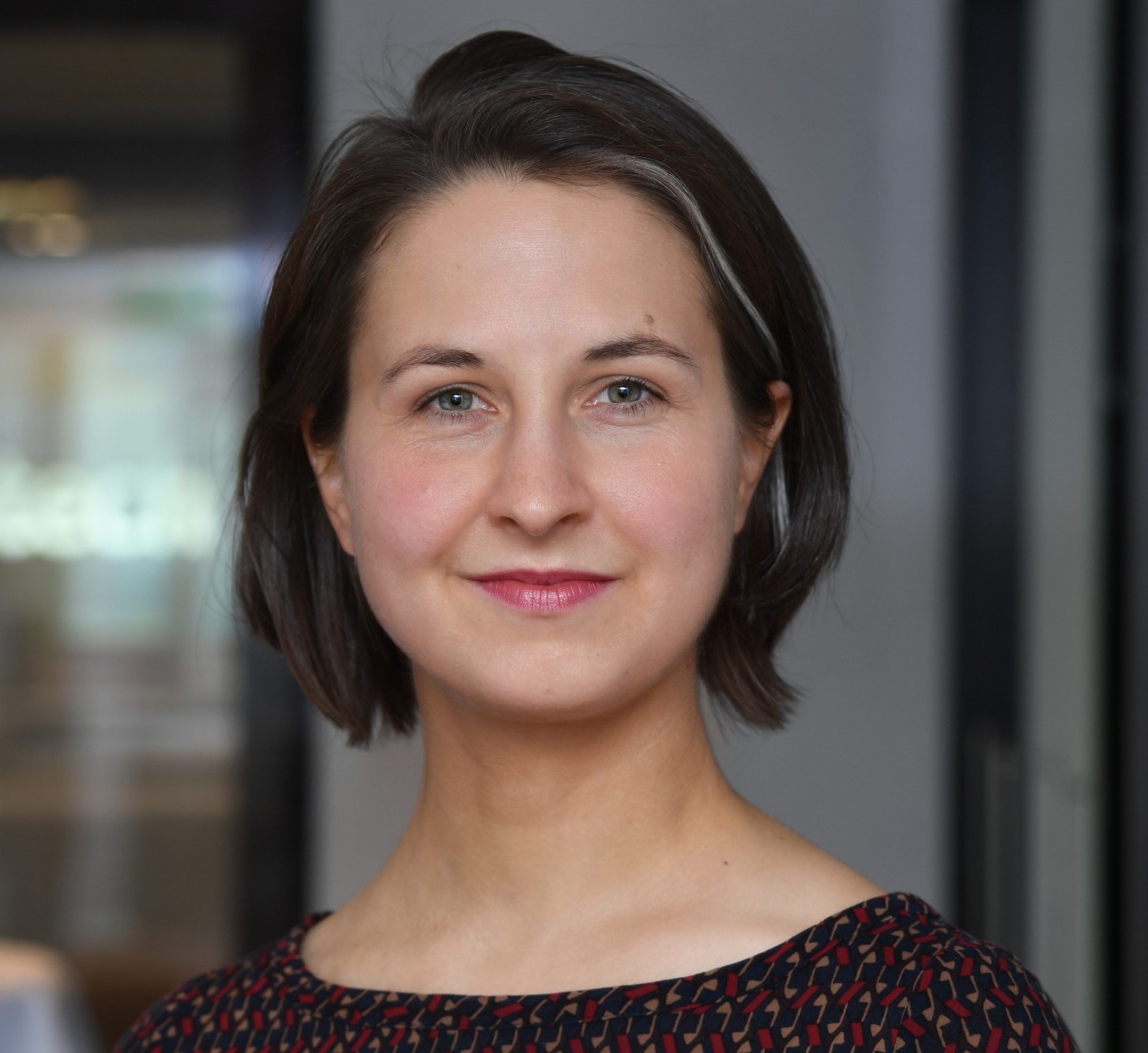