The 13/13 seminars are created and produced by the Columbia Center for Contemporary Critical Thought with the collaboration and support of the Society of Fellows and the Heyman Center for the Humanities. 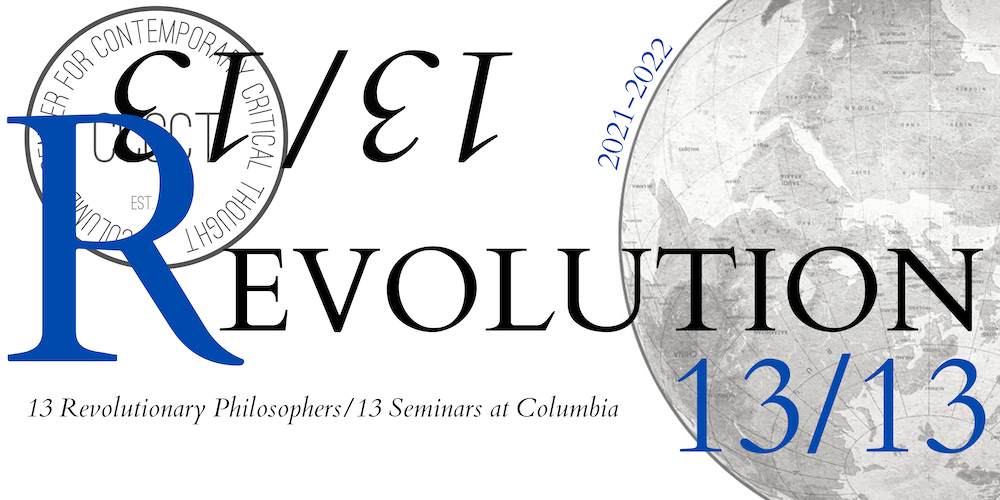 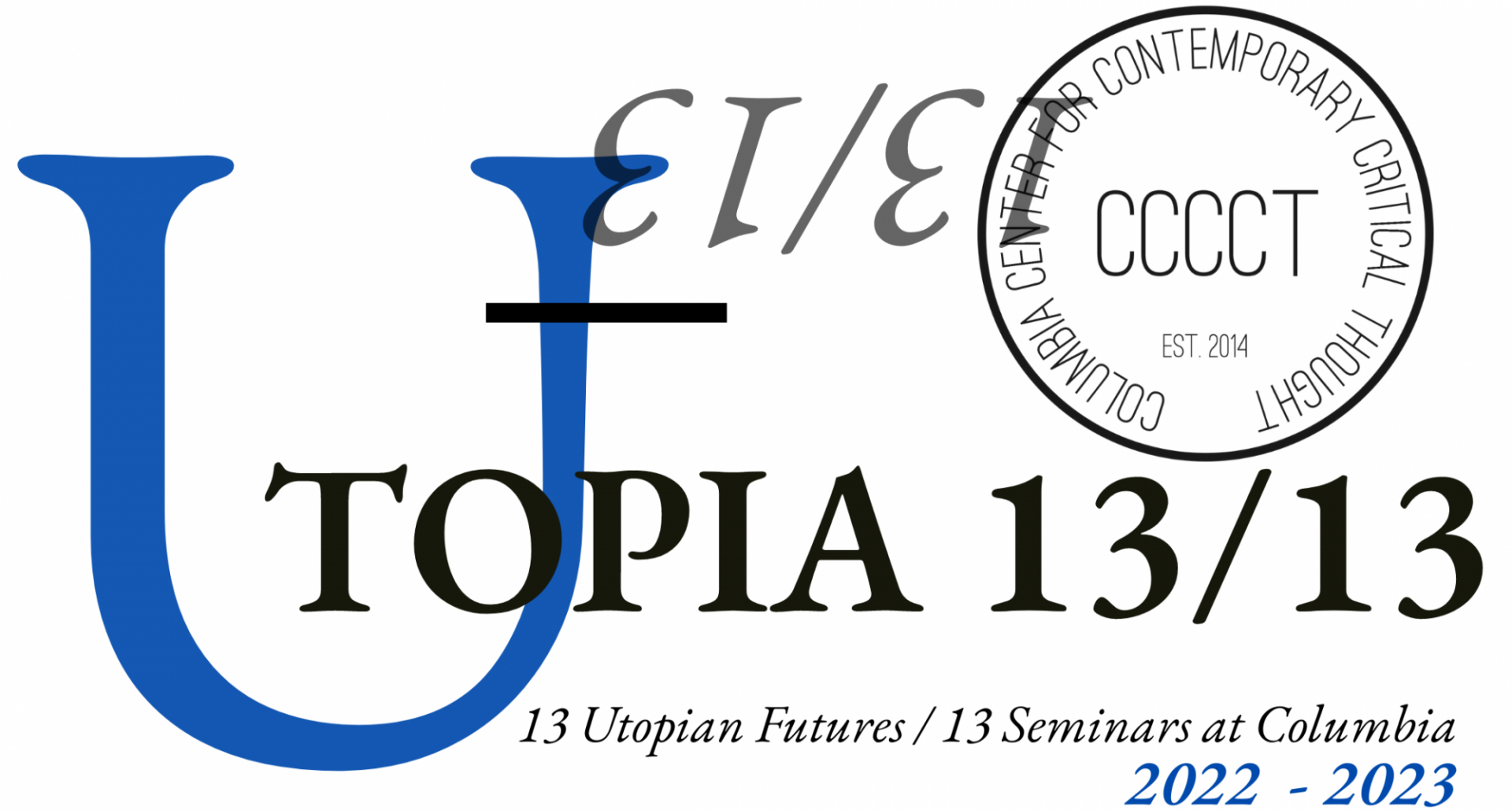 This year, we will focus on the concept of utopia at Utopia 13/13. We hope you will join us.

Please email us at cccct@law.columbia.edu for more information.

Many thanks to the Society of Fellows and Heyman Center for the Humanities for their longtime and ongoing support.