Marissa Gutierrez-Vicario (she/her) is Artist-in-Residence at the Initiative for a Just Society and the Founder and Executive Director of Art and Resistance Through Education (ARTE). As a committed human rights and peace-building activist, artist, educator, and advocate for youth, Marissa launched ARTE in 2013 to help young people amplify their voices and organize for human rights change in their communities through the visual arts.

Since early childhood, Marissa became interested in the arts and its potential in bringing attention to important social issues within her community. At an early age, Marissa also developed the propensity to lead as a student activist and public servant through her involvement in several non-profit organizations, including: United Students Against Sweatshops, the Advocacy Lab, Public Allies New York, and Global Kids. In all of these experiences, Marissa realized the need to support young people in their development as organizers to help cultivate the next generation of social justice leaders.

As someone who is interested in building a global community of human rights activists and educators, Marissa has traveled to 50 countries and has presented workshops in several, including South Africa, Cyprus, and Canada. In 2011, Marissa presented at the Council of Europe’s symposium on “Human Rights in Education,” at the European Court of Human Rights. In 2016, Marissa was awarded a fellowship with the United Nations Alliance of Civilizations to travel across the Middle East to understand how to promote peace and address xenophobia across cultures. Also in 2016, Marissa was selected as an Ashoka Changemakers and American Express Emerging Innovator for her work as a social entrepreneur. Marissa also currently serves as Co-Chair of the Steering Committee of Human Rights Educators USA. In 2018, Marissa was named as a Catherine Hannah Behrend Fellow in Visual Arts Management in the 92Y Women inPower Fellowship Program. Most recently, through Rotary International, Marissa was selected as a 2019 Peace Fellow at the Rotary Peace Center at Chulalongkorn University in Bangkok, Thailand and in 2020, Marissa was named a GATHER Fellow with Seeds of Peace. Marissa currently serves on the Global Fund for Women's Artist Changemaker Advisory Council.

In spring 2021, Marissa served as the Soros Visiting Practitioner Chair at the School of Public Policy at Central European University in Vienna, Austria. Marissa is an Artist-in-Residence at the Initiative for a Just Society at the Center for Contemporary Critical Thought at Columbia University.

Marissa has written several publications focusing on the intersection of human rights, art education, and youth development, including the Huffington Post, Education Week, and Radical Teacher. Currently, Marissa serves as a CUNY University Faculty Senate Member and an Adjunct Lecturer at the City College of New York in the Art, Art Education, and Education Departments.

Marissa holds a B.A. in Political Science and International Relations, from the University of Southern California, an M.P.A. from the Wagner School of Public Service at New York University, and an M.Ed. from the Harvard Graduate School of Education.

Additional links to work can be found here. 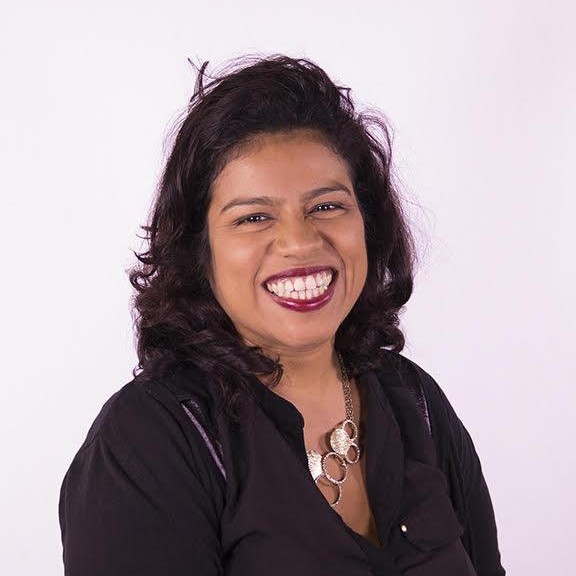