Omavi Shukur is a Practitioner-in-Residence at the Initiative for a Just Society at the Columbia Center for Contemporary Critical Thought. In this capacity, Omavi researches the legal dimensions of efforts to create a more just, equitable and empowering society. He also litigates civil rights and criminal cases that implicate a myriad of pressing social justice issues, most notably the harms caused by the criminal legal system.

Omavi is co-lead counsel in Walls v. Starks, an ongoing lawsuit that challenges a police officer’s unlawful killing of Bradley Blackshire, a black father of five children, and the municipal indiscretions that precipitated this tragic loss of life.

During his legal career, Omavi has successfully tried criminal and civil cases before juries in various federal and state courts. In addition, his appellate litigation has resulted in favorable published opinions issued by trial and appellate courts.

As an Assistant Counsel at the NAACP Legal Defense and Education Fund, Omavi represented victims of racialized police violence in pending and forthcoming federal civil rights cases. He also co-led the development of the litigation team’s strategy for protecting protesters from police violence and undue prosecutorial persecution during and after the Summer 2020 Racial Justice Protests. Prior to joining LDF, Omavi represented victims of wrongful criminal convictions in federal civil rights cases at a national law firm.

Also while in Little Rock, Omavi founded Seeds of Liberation, a nonprofit organization that engaged with marginalized communities in a collective effort to help eradicate the unique harms faced by formerly incarcerated people in Arkansas. In this capacity, Omavi worked alongside formerly incarcerated Arkansans to successfully bring an end to the ban on people with felony drug convictions receiving food stamps and welfare benefits in Arkansas.

Before returning to Little Rock, Omavi was a public defender in New Orleans, where he witnessed firsthand the despair of people jailed because of their inability to post bail and the vindictiveness of a criminal legal system designed to exclude and control impoverished black lives. Omavi’s years as a public defender continue to inform his research and advocacy.

Omavi has taught Critical Race Theory as an adjunct professor at the William H. Bowen School of Law. He has also served as an instructor at the Harvard Law School Trial Advocacy Workshop.

His is a member of the Arkansas, Louisiana and New York state bars, and is admitted to various federal district and appellate courts.

Omavi received his J.D. from Harvard Law School and B.A. in Political Science from Columbia University. 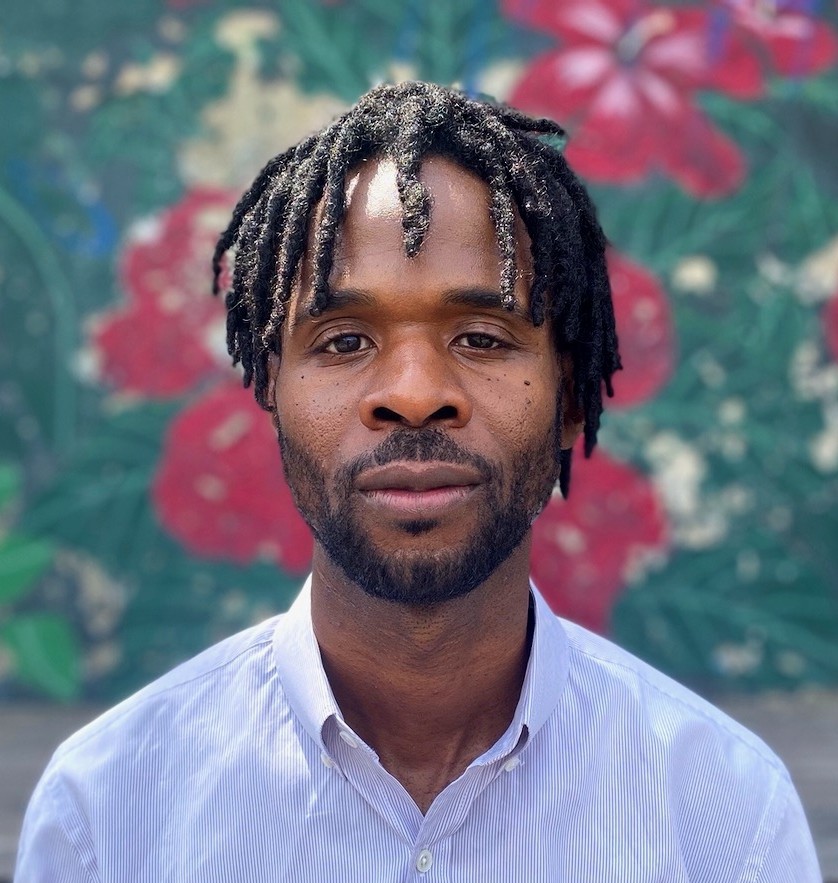