Fonda Shen is the Executive Coordinator at the Columbia Center for Contemporary Critical Thought and the Program Director at the Initiative for a Just Society.

Fonda graduated magna cum laude from Columbia University in 2021 with a bachelor's degree in political science. She wrote her senior thesis (with distinction), titled "The Trouble With Innocence," on the detrimental effects and shifting definitions of the notion of innocence. Prior to joining the Center for Contemporary Critical Thought as Executive Coordinator, she was an intern at the Southern Center for Human Rights in the summer and fall of 2020, where she worked on impact litigation and death penalty cases and advocated for incarcerated individuals before the Alabama Bureau of Pardons and Paroles. In 2019, she spent her summer in Nashville as an intern at the Federal Defender Office for the Middle District of Tennessee, where she worked on death penalty cases in the capital habeas unit. While a student at Columbia, Fonda was a research assistant at the CCCCT and a teaching assistant for the Justice-in-Education Initiative at the Heyman Center for the Humanities. She was also a reporter and editor at the Columbia Daily Spectator. Fonda is passionate about prison and death penalty abolition and is a member of The Digital Abolitionist. 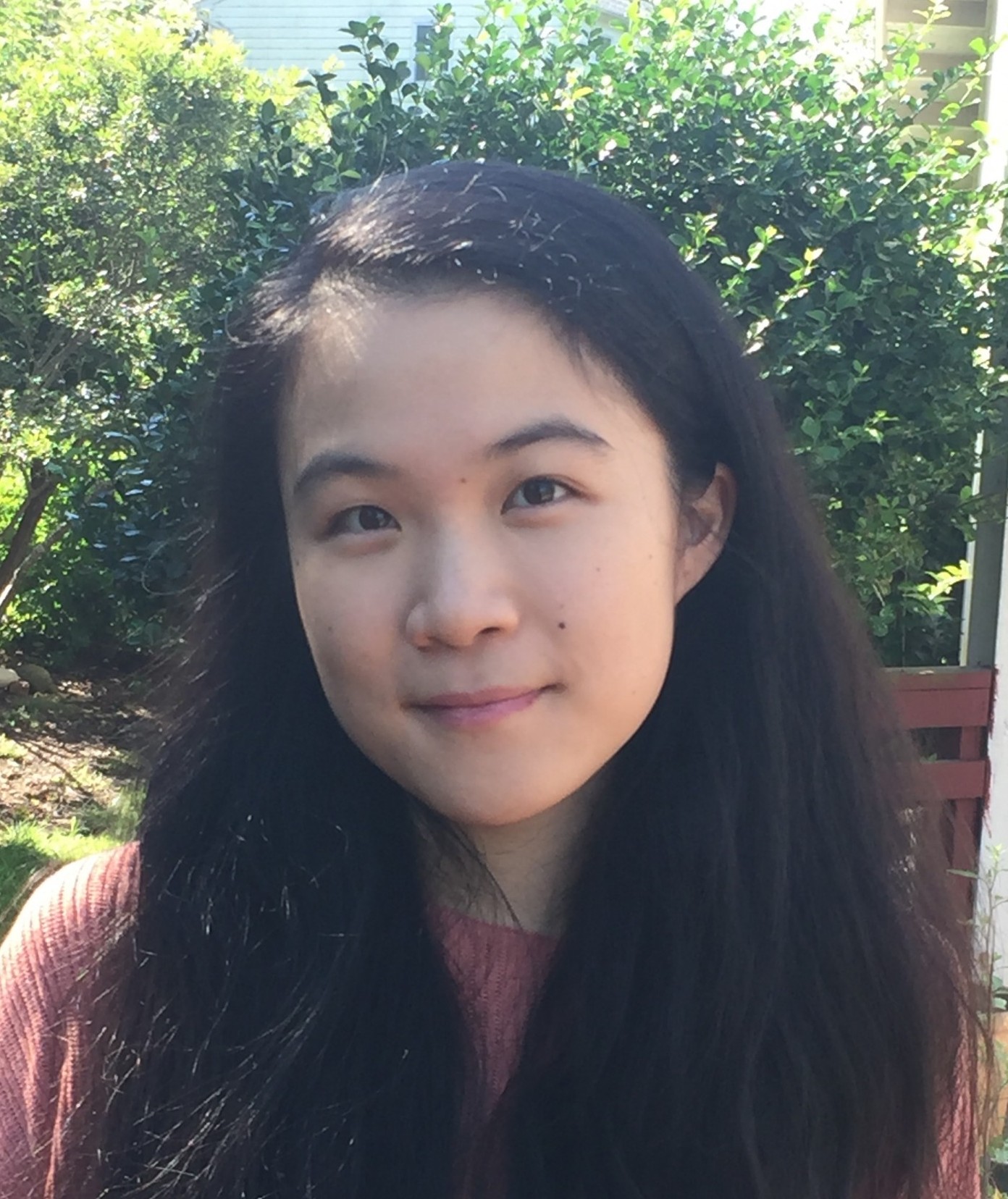