François Robert Ewald chairs the Scientific Committee of the Universite de l'Assurance is a fellow of the French Technological Academy.

Ewald recently retired as professor of insurance at the Conservatoire National des Arts et Métiers (Paris) and as director of the École nationale d’assurances (Paris). His research interests are in the fields of risk and the philosophy of risk, and his publications include L’Etat providence (1986) and Le Principe de precaution (2001, 2008).

Born in Paris, Ewald pursued his interests in philosophy, law, and psychoanalysis in a university setting and obtained his Ph.D. in political science from the Institut d’Etudes Politiques (Paris). He was Michel Foucault's assistant at the Collège de France (Paris) and is the editor of Foucault's Dits et Ecrits(with Daniel Defert) and Foucault’s Lectures at the Collège de France (with Alessandro Fontana). 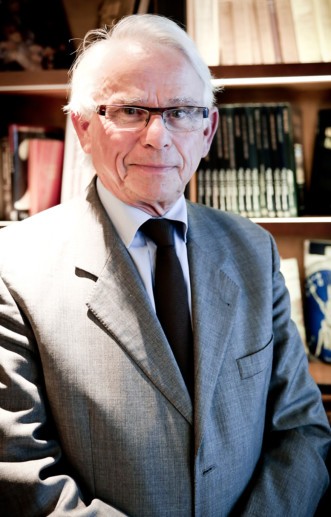